Sometimes it’s just fun to know random things. Plus, you never know when you’ll need it for an episode of Jeopardy!! I’ve been perusing the internet all day looking for the most random Christmas facts I can find. (So basically anything I think is funny.) 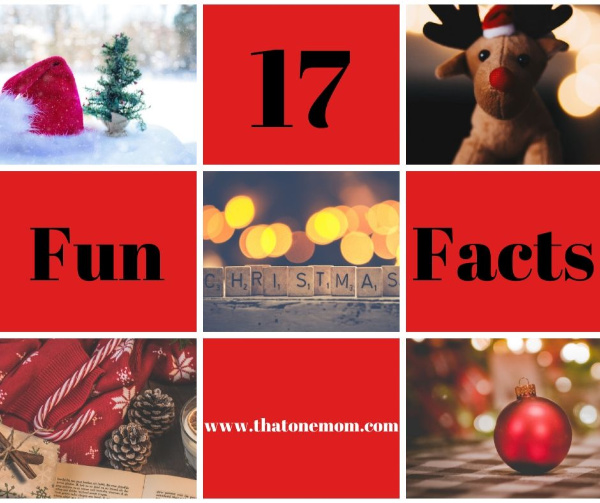 This is what I came up with…

Mistletoe stays green and bears fruit in the winter when other plants die. For this reason, it was held sacred by Native Americans, Celtic Druids, and Norsemen. Celtic people believed it brought good luck and warded off evil spirits. People started kissing under it because it was also a symbol of love and fertility. I don’t think people much care about that part anymore…they just like to have an excuse to kiss somebody!

Celebrating Christmas was banned in Scotland for over 300 years and only made legal in 1958. This makes me super sad for Scotland, but at least they had Hogmanay.

Finding the pickle ornament on the Christmas tree might lead to an extra gift, but no one seems to know where it came from. It was originally thought to be an old German tradition, but some say it may have been the invention of a Civil War Soldier or a retailer who sold glass ornaments.

Fruitcake originated in Egypt. They considered it an essential piece of luggage for the afterlife. It practically lasts for an eternity, so this makes sense.

Candy canes can be traced back to Europe in the late 1600s, but they didn’t make an appearance in the United States until the 1800s. Also, until the 1900s, they were generally solid white.

“Jingle Bells” was intended to be a Thanksgiving song.

Franklin Pierce was the first president to put a tree in the White House.

The Aztecs originally cultivated the poinsettia and used the plant to reduce fever.

One of the original Christmas ornaments was an apple, put on the tree to represent the Garden of Eden. These were eventually replaced with the round balls we see today.

Parts of Spain practice a tradition of dressing up a log to look like a person and feeding it bits of food every day in the hopes of getting a treat. On Christmas Eve or Day, the log is either burned or beaten with a stick and ordered to “poop” out the presents. I’m not really sure what kind of life lesson is being learned here…

Robert L. May invented Rudolph the Red-Nosed Reindeer in 1939 as a way to get people into Montgomery Ward department store.

The first state in the US to declare Christmas a holiday was Alabama. 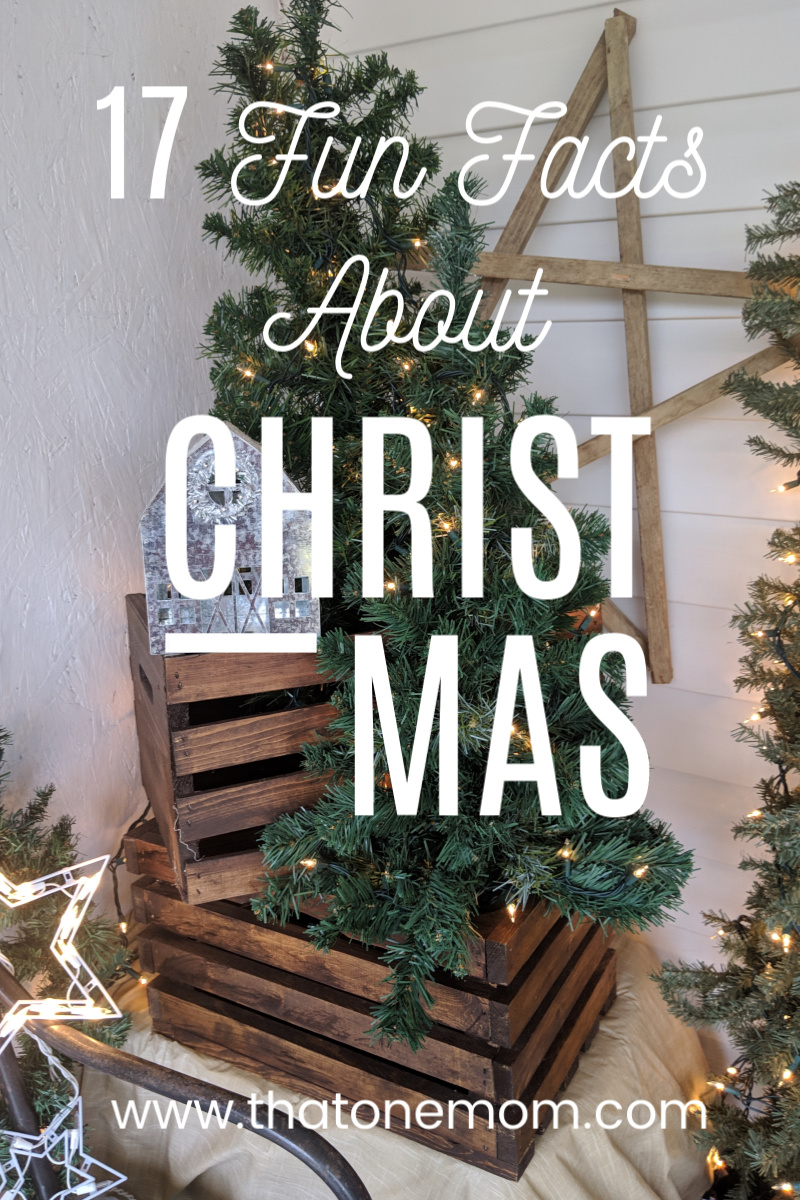