There are several foods that we traditionally associate with the Christmas Season.  Sometimes just the thought of those foods bring wonderful memories flooding back.

Growing up, Apple Stack Cake was one of those dishes that we only ate at certain times of the year–usually a holiday.  I remember seeing it on the table during Thanksgiving, Christmas, and Easter.  Other than that, it was something that had to be requested for a special treat or occasion.

I was very fortunate to grow up with two grandmothers and a great-grandmother.  On my mother’s side of the family, I had Nannie and Granny.  On my father’s side, it was Mammaw.  My Mammaw was the best part of that side of the family.  As a child, I loved to spend time with her.  We grew apart when my parents divorced and she passed away several years ago, but I still miss her.  There were certain things about her that I will always remember–she believed things she read in the tabloids, she loved to vacation, she had a laugh that came straight from her toes, and she was a heck of a country cook!!  I’ve yet to have shuck beans or cornbread that is anywhere near as good as hers.

Mammaw also made an Apple Stack Cake that was like no other.  She dried her own apples and made her own apple butter.  The cake was homemade as well and I’m fairly certain it contained molasses.  Sadly, I only have a few of her recipes that she gave me years ago.  (I’ll be making her chow-chow next summer!)

I know The Super Trooper wishes I had her Apple Stack Cake recipe, but since I don’t, I made this Apple Graham Stack Cake instead.  Apple Graham Stack Cake is a super simple dessert that my husband learned from his mother and grandmother.  Obviously, it’s not a traditional stack cake, but it has a wonderful flavor that is reminiscent of one.  It’s also a lot easier to make and a lot less time-consuming! 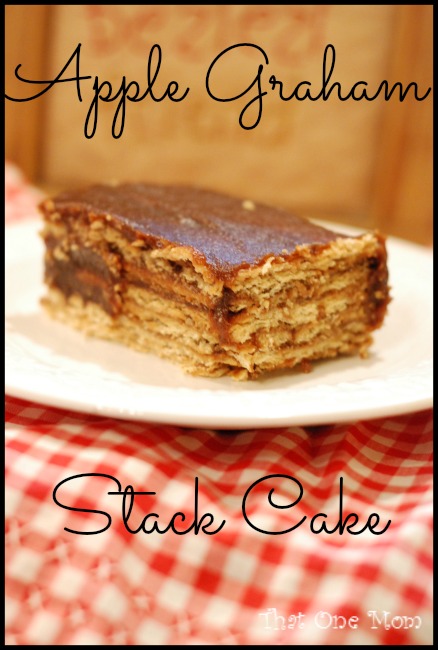 (The Super Trooper uses regular grahams, but I like the cinnamon!) 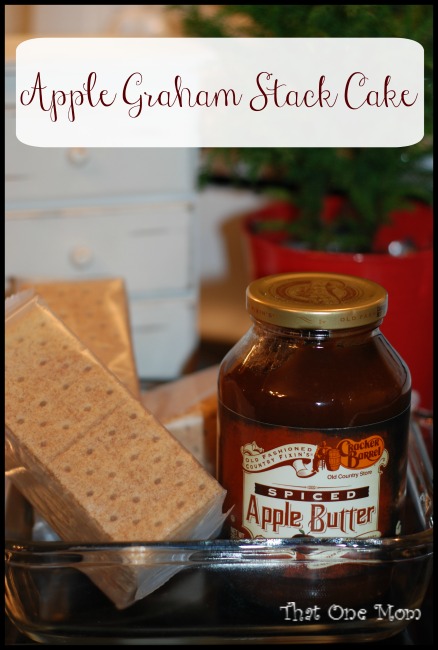 Put a layer of graham crackers in an 8×8-inch dish. 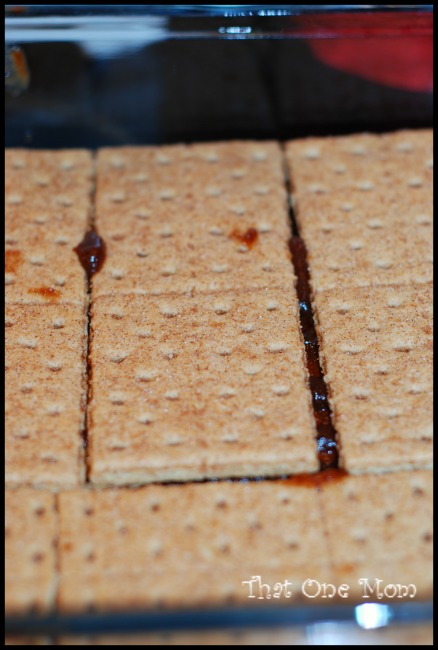 Add a layer of Apple Butter. 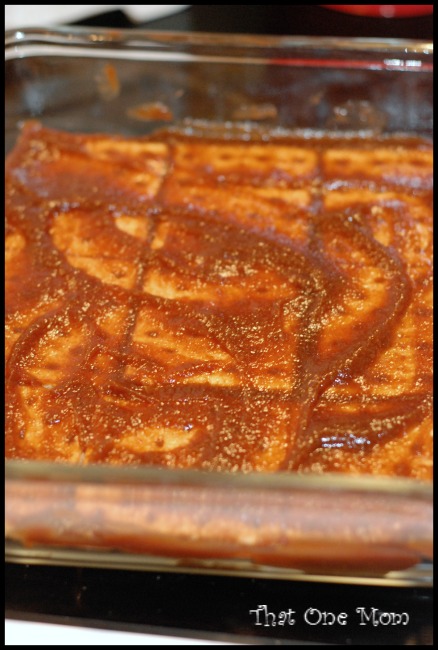 Repeat until you have used all of the ingredients.  The last layer should be Apple Butter. 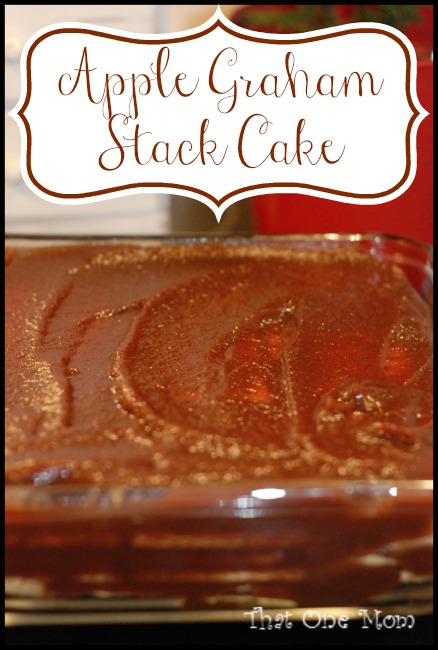 This cake keeps very well in the refrigerator.  It’s also fairly dense, so you can get away with serving smaller portions.  Or not!!

Are there any foods that remind you of the Christmas season or any foods you only eat for certain holidays?