You are here: Home / Holiday & DIY / Holidays & Such / Christmas Traditions Around the World

Christmas Traditions Around the World

People all around the world celebrate Christmas, but did you know that they each have their own unique traditions?

Most of us don’t even realize that how we celebrate the holidays is not necessarily how our neighbors—let alone how people across the globe–do it! While it isn’t unusual for me to put the decorations up early and have multiple family celebrations during the Christmas Season, many people I know don’t decorate until the week of Christmas and only have one family dinner. There is nothing wrong with either of those scenarios because they are our own traditions!

Here are a few of our family traditions: 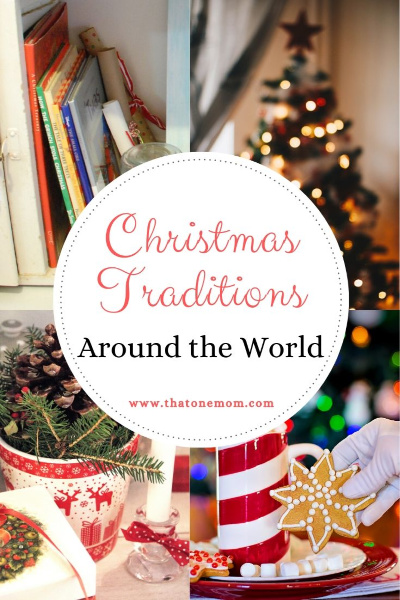 Christmas Traditions in the U.S.

The Christmas Traditions people have in the United States are as varied as the people themselves. We are truly a melting pot, so there is a little bit of “everywhere” in how we celebrate!

Some of the most popular U.S. Christmas traditions are:

Christmas Traditions Outside of the United States

Christmas traditions are unique to the country, the region, and/or the individual family. Some are very fascinating and some seem a little strange to me…but I guess that’s because they aren’t my traditions!!

During the first week of December, people in Austria dress up like Krampus—a demon-like creature who punishes or takes away the bad children while St. Nicholas rewards the good ones. Well…that’s just horrifying.

In recent years, some residents of Japan have taken to celebrating Christmas with a feast from Kentucky Fried Chicken. This one makes me a little sad. Nothing wrong with KFC, but I’ve never thought it was feast worthy!

Germany has St. Nicholas, but apparently, he’s not the same as Father Christmas. St. Nicholas comes on December 6th and leaves little treats for the good girls and boys. Much like Austria has Krampus, Germany has Knecht Ruprecht who carries a whip or a stick for the bad kids. Yikes.

Children in Greece sing carols on Christmas Eve and are sometimes rewarded with small treats (especially if they are good singers). As per old Greek custom, many of them carry a small boat while singing.

Since it’s summertime in Australia when Christmas rolls around, seafood is a popular entrée for Christmas dinner. And it’s not unheard of for Santa to exchange his reindeer for kangaroos and his suit for some cooler clothes when he gets there!

In Poland, it’s a tradition that no food is eaten on Christmas Eve until the first star is spotted in the sky. Also, there are 12 dishes on the table to give you luck for the next 12 months.

In Peru, the gifts are spread around the Manger instead of a Christmas tree.

Christmas Eve in Iceland is a time to exchange books…and read them the rest of the night while eating chocolate. Sign me up for Iceland!

People in Bolivia bring their roosters to midnight mass.

Children in Brazil believe that Papai Noel travels by helicopter.

It’s tradition in Ireland to leave a tall red candle in the window to symbolize the warmth of the season.

In Finland, going to the sauna is a popular Christmas Eve activity. Now I’m having a hard time deciding between Finland and Iceland!

Children in France put their shoes out on Christmas Eve in the hopes that Pere Noel will fill them with treats.

What Are Your Traditions?

Honorable Mention: I really didn’t want to skip over this tradition, because it sounds pretty awesome. In Puerto Rico (which is a U.S. territory) they take caroling to a fun extreme! A group of friends will start the Parrandas around 10 PM by visiting various houses to sing. The goal is to wake people up because, by custom, they are supposed to join in. By the end of the night, it can be a very large group of carolers!! This sounds totally exhausting, but soooo much fun!!

Whether you are into Santa or Kentucky Fried Chicken dinners or extreme caroling, these are all great examples of how diverse our Christmas traditions really can be! Do you and your family have Christmas traditions? Share them with us in the comments! 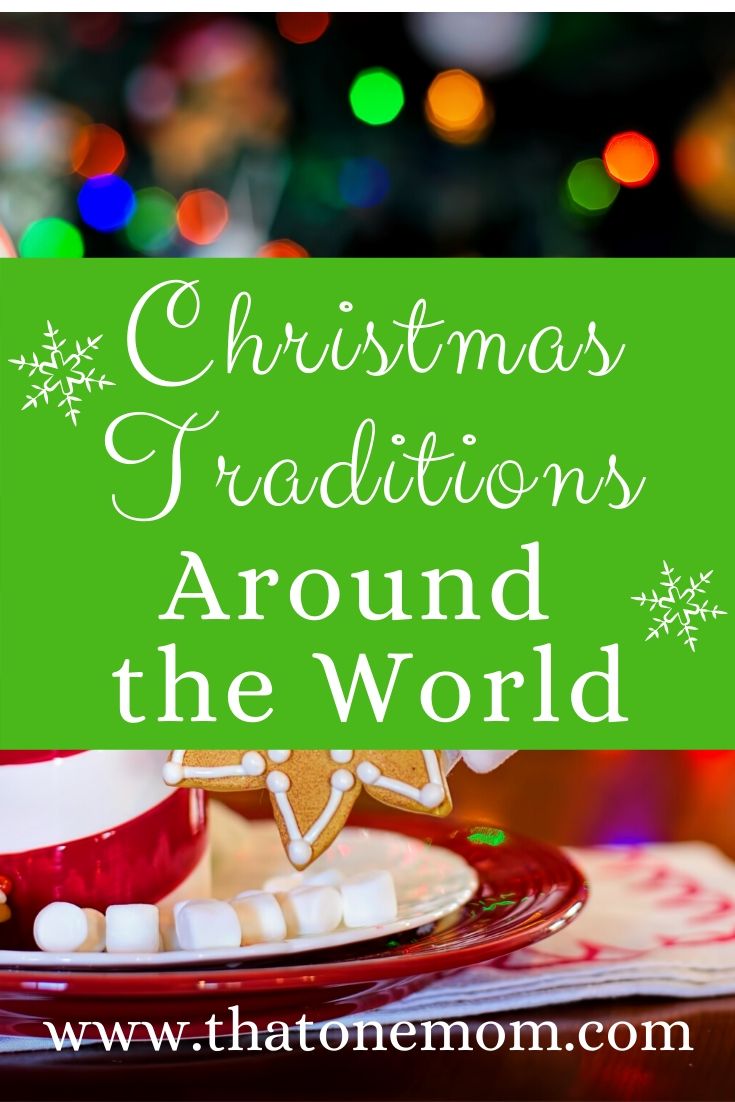 « The Importance of Giving (and Receiving) With a Cheerful Heart
Hey, Watch This: Must See Christmas Movies To Get You In The Spirit! »