You are here: Home / Home & Family / Budgeting/Saving/Finances / 10 Ways to Celebrate Your Anniversary Without Breaking the Bank!!

The Super Trooper and I have an anniversary coming up (21 big years) and although it would be nice to do something really romantic (like a cruise), money is a little tight and I’ve already agreed that he can buy new tires for his truck!  Honestly, it seems like we celebrate in different ways every year.  We’ve done everything from weekend trips to nice dinners out to not even seeing one another because somebody had to work or was out-of-town (by somebody, I mostly mean him).  Some years we have money to treat one another and some years things are a little more lean.  As this is more of a lean year, I thought I would share a few ways to celebrate an anniversary without breaking the bank.  These are great ideas whether you just don’t have extra money to spend or you would just like to save a little more for later!

Say “I Love You” in whatever way works for you.  At the end of the day,  it doesn’t really matter how much money is spent or how the anniversary is celebrated.  What matters is that you still love one another and you aren’t afraid to show it!

Now it’s your turn:  What was your favorite anniversary celebration? 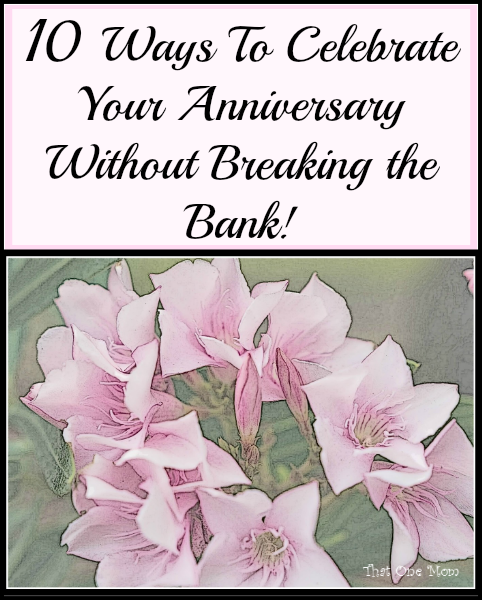 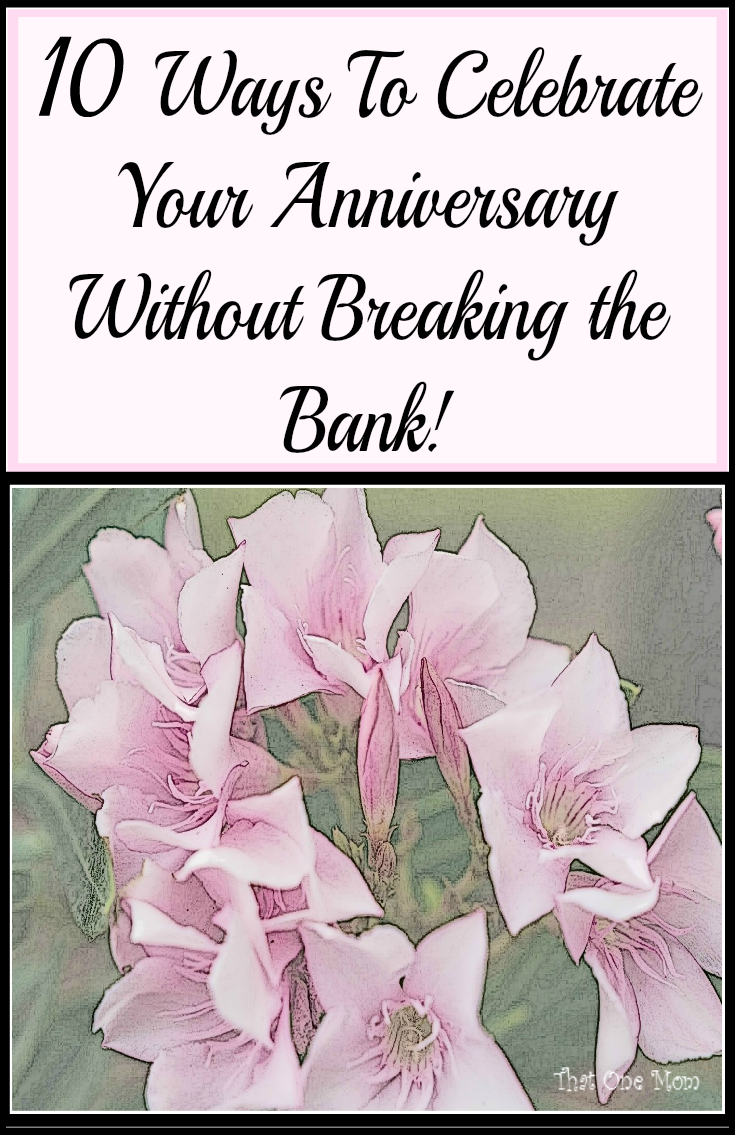 « What Could We Accomplish If We Were Never Afraid?
Off To the Races: Fabulously Popular Foods for the Kentucky Derby! »